Eight journalists and students from Nova Scotia, Quebec and Ontario attended the 10th annual Summer School in Data Journalism June 19-23 at the King’s campus in Halifax. They join the ranks of more than 100 journalists from across the country who have attended and graduated from the King’s data schools since 2008. Many have gone on to become some of the country’s top data journalists producing important, award-winning work.

This year, participants came to Halifax from George Brown College, Ryerson University’s School of Journalism, Reuters, CBC’s Marketplace, the Toronto Star, the Canadian Press and Radio Canada. It was a great week of learning and socializing. 2018 will mark the 10th anniversary of the King’s data schools. Planning is already underway as we look forward to celebrating this exciting anniversary. Details and 2018 rates will be posted here soon.

Thanks to our data school sponsor for 2017, Investintech Inc, and to Fred Vallance-Jones and David Weisz, course leaders. 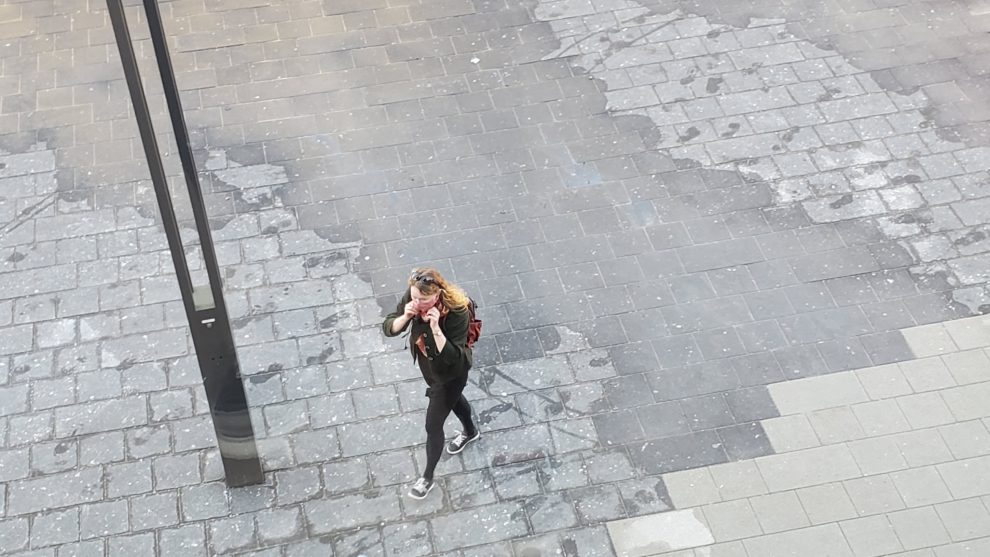 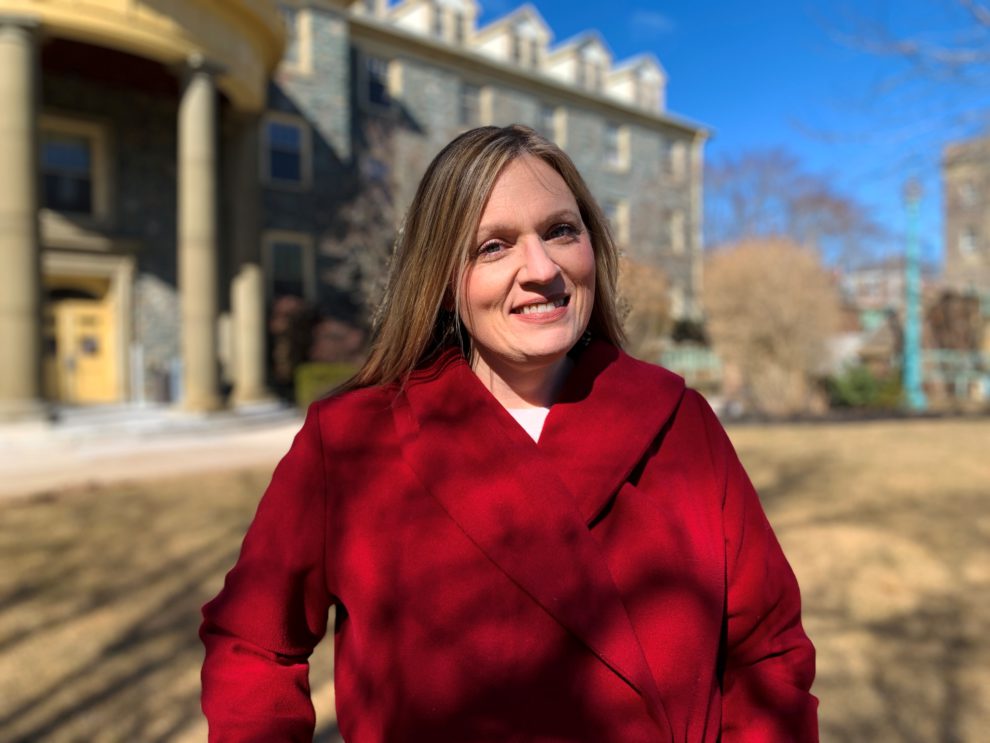 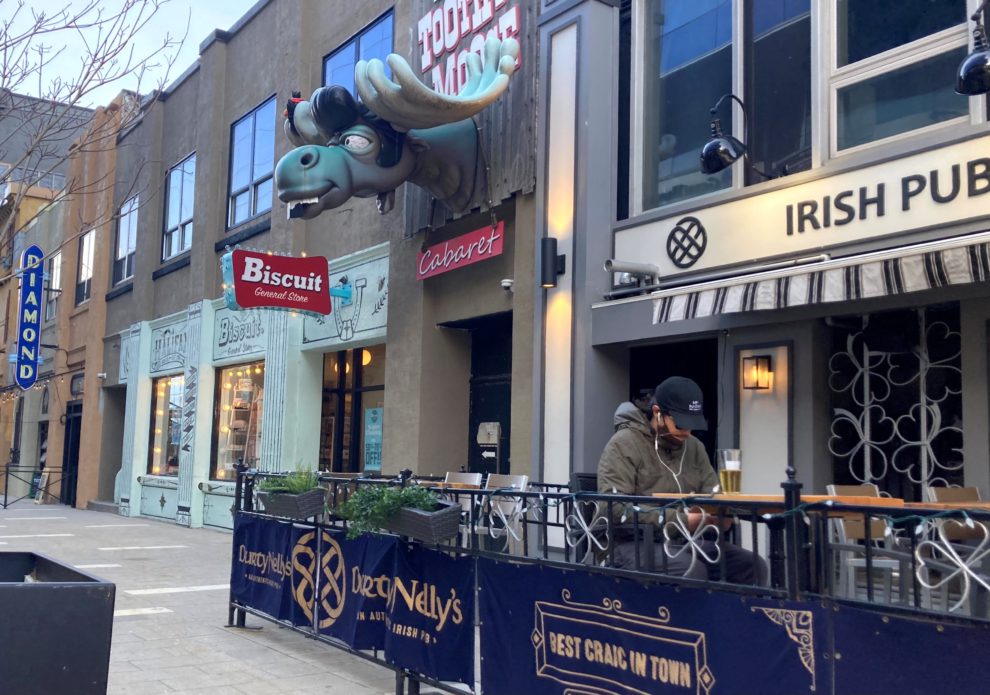