William Wolfe-Wylie is a history major who somehow learned how to code. He’d been interested in data visualization and spreadsheets for a long time, but he’d exhausted the capabilities of out-of-the-box tools and wanted to build his own. Since then, he’s built custom interactive content at Postmedia, built dozens of web scrapers and now works as an interactive developer and data journalist at CBC. He runs his own coding and data workshops across Canada and wants to empower others to take control of their digital worlds.

Back to main data school page 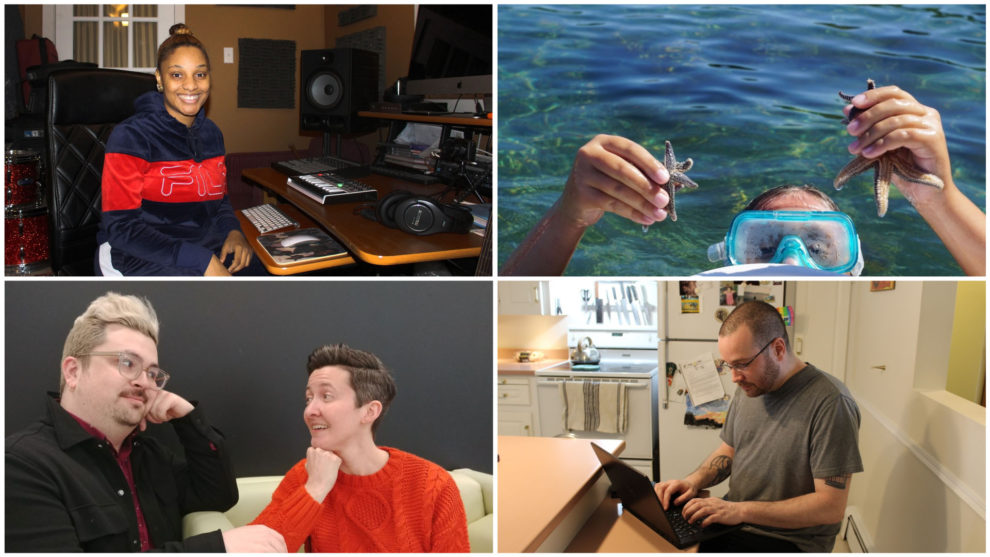 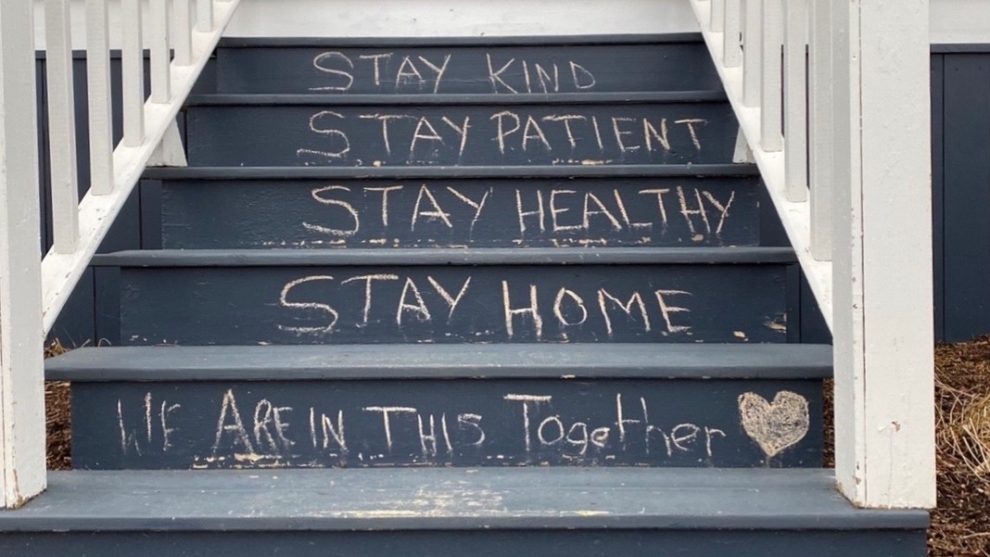 ‘Being kind to yourself’: How to self-isolate at home 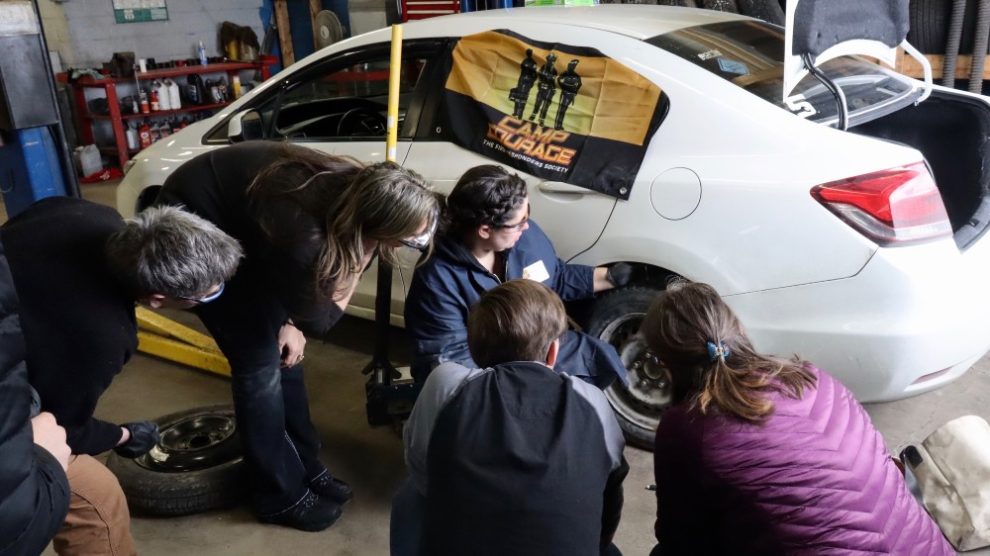